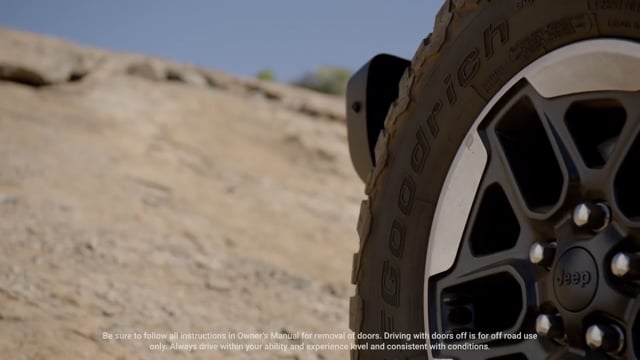 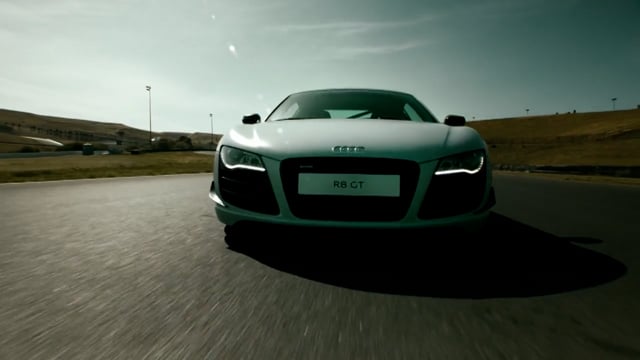 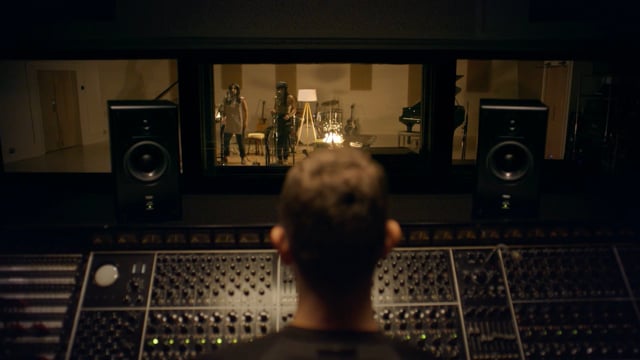 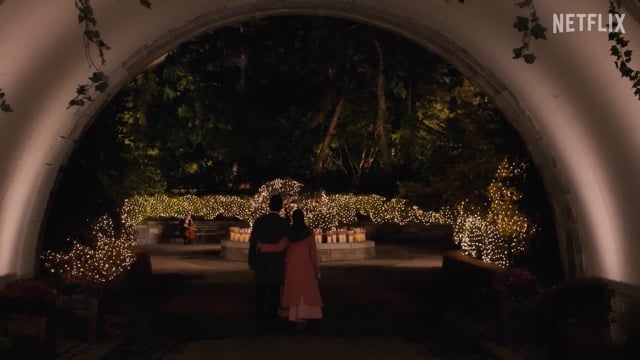 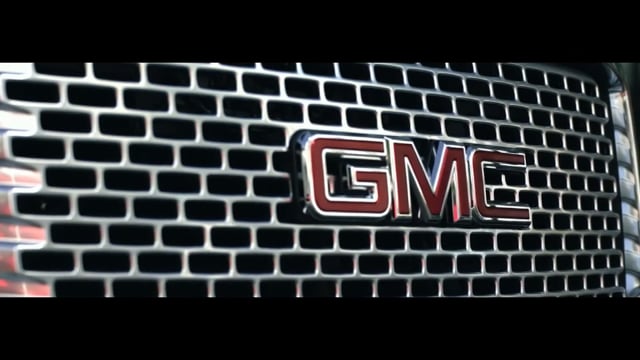 Director Kevin Berlandi’s style as well as his contagious enthusiasm for film, were fostered by his childhood love of summer blockbusters. It’s only fitting that Kevin would grow up to AD on movie franchises like Transformers, Avengers and The Bourne Legacy. Before that, he earned a degree in Marketing Advertising with a concentration in Film Production from Emerson College. After graduating, he traveled the world while working on numerous credited features.Some of his most memorable sets, including Michael Bay’s Transformers franchise, Mike Nichols’ Charlie Wilson’s War, and a David Fincher television project.

His short film Hana Sasaki’s Tail, adapted from the book Three Scenarios, premiered at the 2016 Festival de Cannes. Kevin has also participated in the Director’s Guild of America’s Director Development Initiative, Sony’s Television Directing program (2016) and CBS’s directing program (2017-2018). He has directed multiple episodes of Bull and an episode of Criminal Minds on CBS. Then went on to help create and shape the Guild’s effort to increase diversity within the directing ranks of episodictelevisions a former Co-Chair of the Asian American Committee at the Director’s Guild of America.

His career as a commercial director has flourished with Brands like Audi, Burger King, Nissan, Toyota, Kia, Buick, and GMC which lead him to more narrative and personal work.

In Kevin’s free time he plays lacrosse on a nationally ranked men’s lacrosse team and searches for sublime coffee experiences.