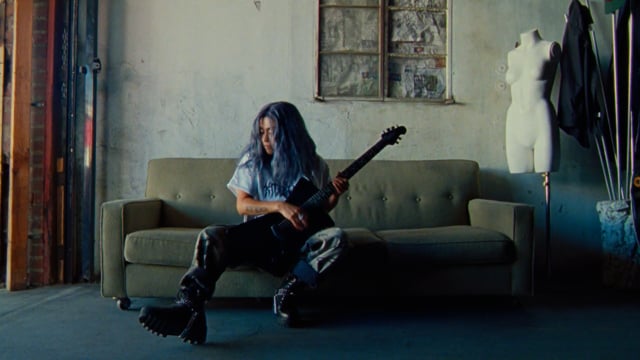 This Bud For You 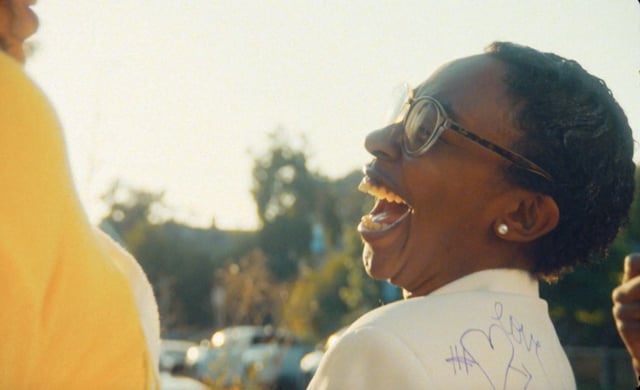 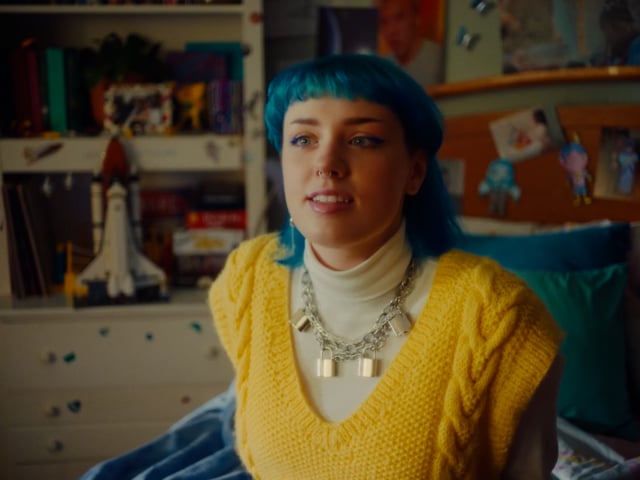 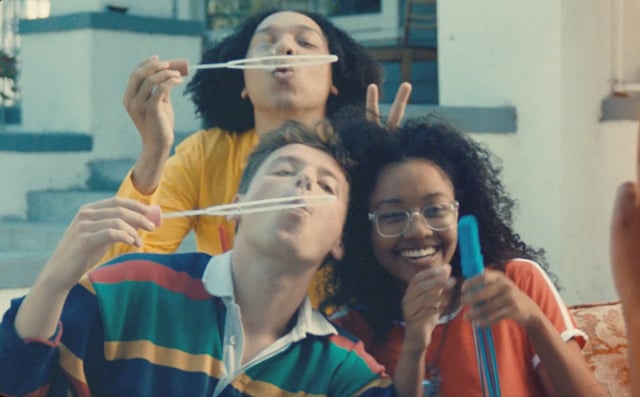 Creating content to go viral is nearly impossible–unless it’s original, relevant, and gets people talking. This is Christina’s gift.

Meet Christina Xing. She’s cracked the code for breaking the internet. More than once.

Creating content to go viral is nearly impossible – unless it’s original, relevant, and gets people talking. This is Christina’s gift. Her story-driven approach creates honest moments in every film, and as a young person directing young people, she is uniquely able to coax strong, authentic performances that resonate with the intended audience.
All of this is underscored by her distinctive style, which infuses saturated youthful visions of surreal dreamscapes with nostalgic memories that put the viewer right in the center of the action.

Christina’s experience creating viral content runs deep. It started early in her career when she directed a musical featurette that went viral on Twitter in Thailand. This led her down a path that caught the attention of brands like Tinder, Snapchat, and Crayola.

She went viral again with her music video for “Claud – Wish You Were Gay,” which led her to work with every single major music label along with musicians like Hayley Williams, Tessa Violet, Lewis Del Mar, Fiji Blue, SHAED, and Awsten Knight. Most recently, she directed the music video for the viral TikTok song, “Space Girl” by Frances Forever – currently at 3M views on YouTube.

Raised in Alabama and now based in Los Angeles, Christina works to create a fun, accepting dynamic on set, and approaches agency and client relationships with a collaborative spirit. She’s there to see the vision through but works together to find solutions to make a good idea great. And if it breaks the internet? You can blame her.