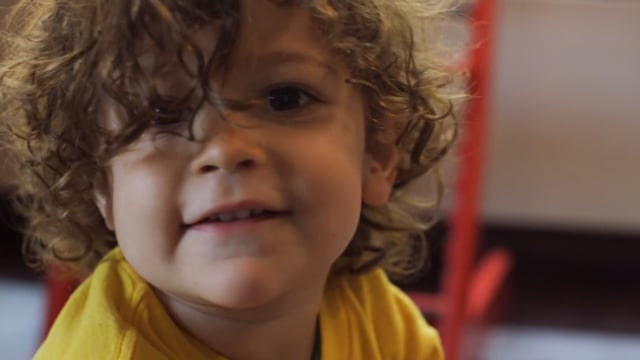 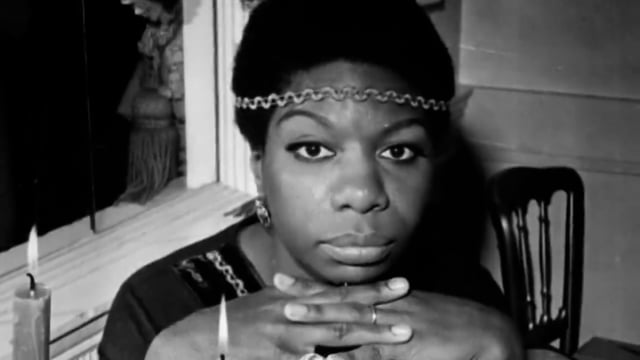 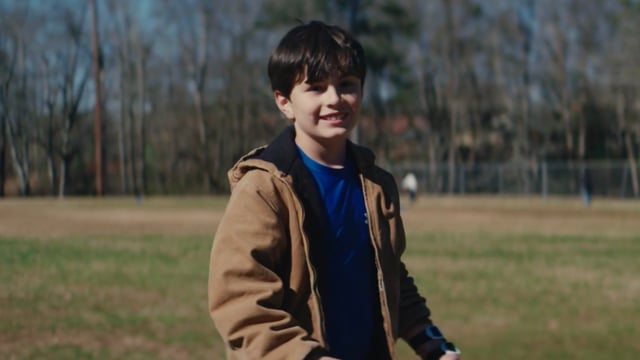 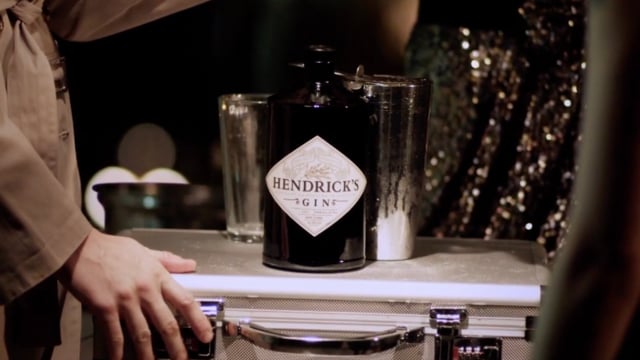 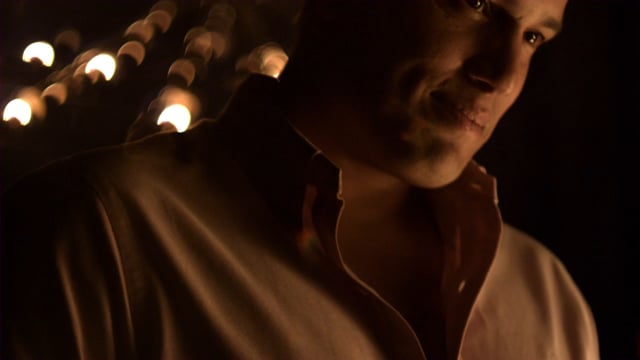 You Ought to Know – Johnnyswim Stories are what make us - and keep us - human.

Sue-Ling Braun loves to tell stories. She’s one of those rare individuals that can learn someone’s life story within a matter of minutes. She credits this unconscious skill to growing up as a first generation hapa who learned to code switch from the jump. As a director, she meets people, no matter who they are, where they are or where they came from. This is how she bridges the communication gap between talent, crew, and clients alike – by figuring out the little things they all have in common, making for an open and reflexive environment on set.

Born and raised in Hollywood on TV sets, Sue-Ling spent her youth directing Theater. She moved to film and video when she realized how much more accessible a medium it is for all audiences.

Though Sue-Ling’s portfolio ranges in terms of screen size, length, scale, and format, all her work centers around freedom of expression. All of it has a certain edge or authenticity, even when it is deliberately stylized. She also has significant experience on the other side of the table, as an award-winning Creative Director for internal agencies in legacy media, growth stage publishers, independent brands, and political campaigns.

Always looking to expand her creative horizons, Sue-Ling ventured into the world of streaming and activism. Born out of her frustration that mainstream news media was not accurately reflecting her own (and as it turned out, millions of other people’s) experience on the ground, she founded her own — ANOTHER WORLD IS POSSIBLE, a next-gen News, Politics & Culture streaming platform.

What ties all her ventures and creative avenues together is giving the mic to real people and bringing forth authentic storytelling. Sue-Ling firmly believes that the specific is what make something universal. After recently returning to the world of directing, Sue-Ling is focused on creating intimate experiences for viewers in which they might, even for 15 seconds, feel what it is like to stand in someone else’s shoes.

Stories are what make us – and keep us – human.