Show Me Your Bleep 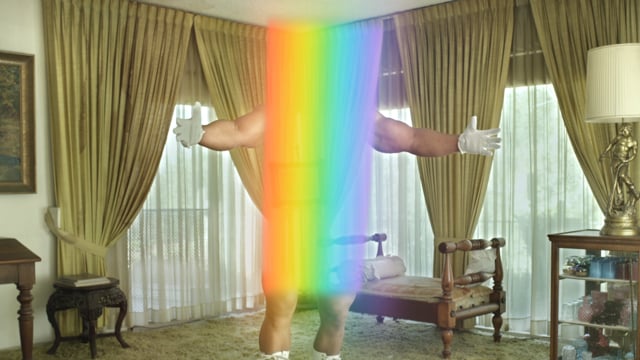 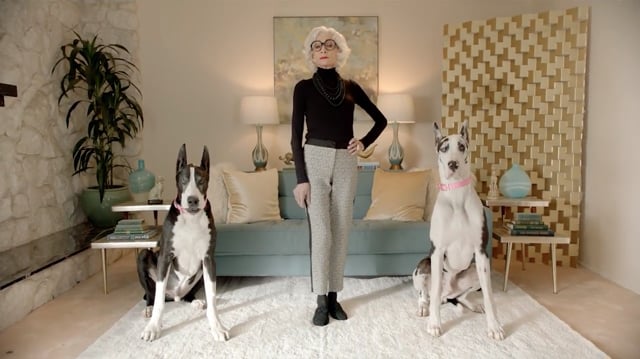 Buying a House in CA 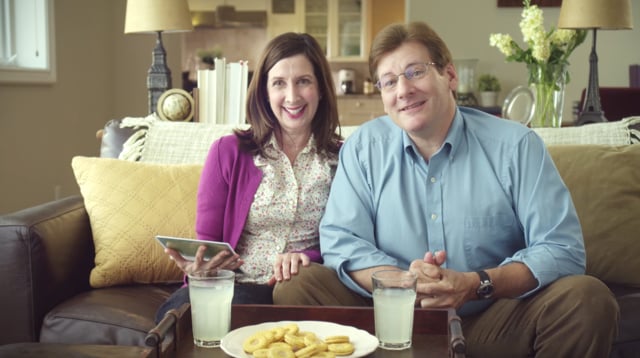 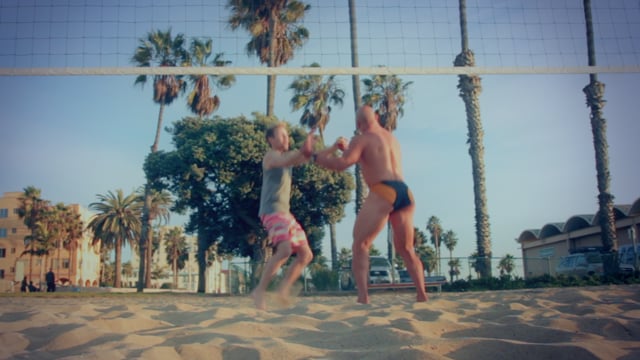 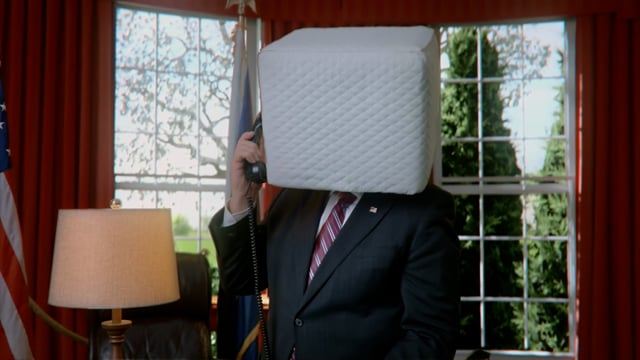 Story Of The Cube Collaborative and cool under pressure, he’s all about working with different people and valuing their creative input.

Nick draws inspiration from the comedy he grew up with – namely, Monty Python and The Simpsons. Physical gags or non-verbal bits are his sweet spot, and he uses expert comedic timing to punctuate a moment that leaves a lasting impression. But it’s his strong instinct for performance and storytelling that’s the secret ingredient to his memorable content.

He truly loves what he does, and that spirit carries through on and off set. Collaborative and cool under pressure, he’s all about working with different people and valuing their creative input. At the end of the day, if the client is happy, he’s happy. Seriously.

When Nick’s not directing, enjoying fancy cheese, or painting along with Bob Ross, he unwinds by teaching his two-year-old daughter to play the harmonica.