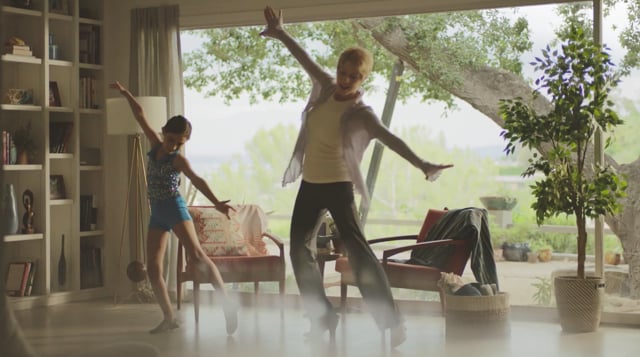 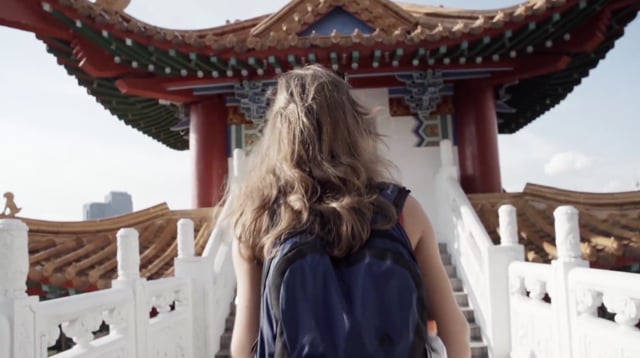 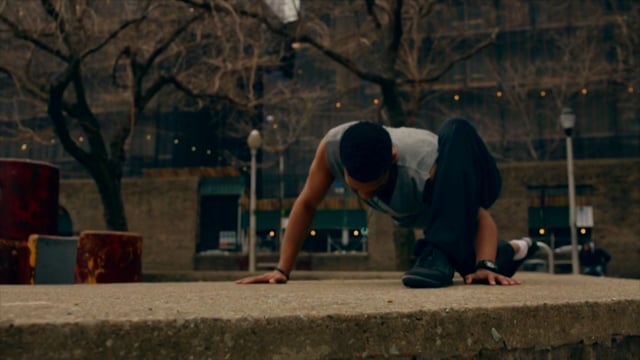 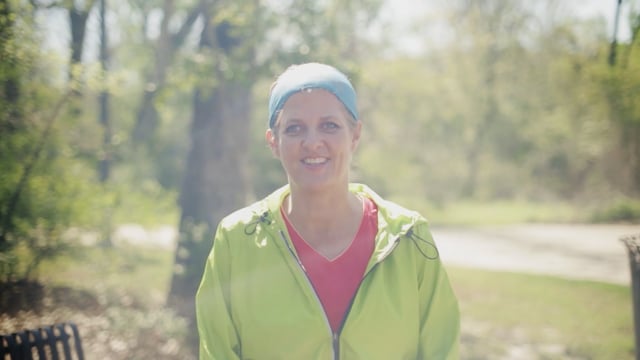 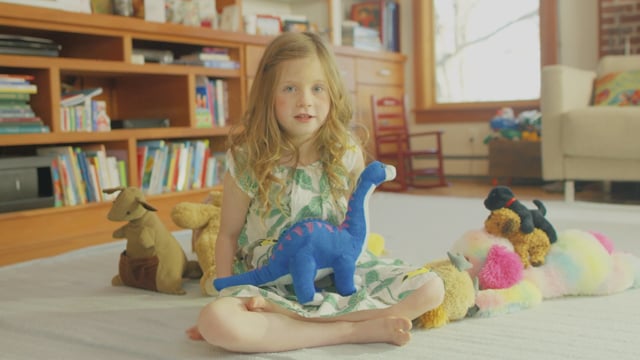 Meet Meghan Frederico. She got her start as a research assistant at Harvard, where she also ran their human rights film series, then the recession hit and she needed to move. Sometimes it pays to live in a funky house with a bunch of musicians as your roommates. Because guess who needed their gigs filmed? And guess who had a camera?

Her work shooting concerts turned into full-on music videos, which evolved into documentary-style storytelling. Then she moved to LA and moved into scripted spots. In all, she’s written, co-produced, or directed more than 100 projects for several brands, including McDonald’s, Olay, Secret Deodorant, Ensure, and The Honest Company.

The commercial equivalent of dramedy, her filmmaking style features grounded lifestyle moments peppered with winks of humor. She loves a good creative challenge – figuring out the angle into the story and aligning emotions with brand messaging within the confines of a specific span of time and format energizes her. All this is done while bringing good performances from actors and real people alike in unexpected places.

Meghan credits her analytical approach to getting to the heart of the client’s vision. In constant pursuit of the note under the note, she makes a habit of asking why, and her producer-background resourcefulness has her constantly looking to get the most production value possible. At the end of the day the client owns the brand and she sees her job as working with them to get what they want and making it even better.