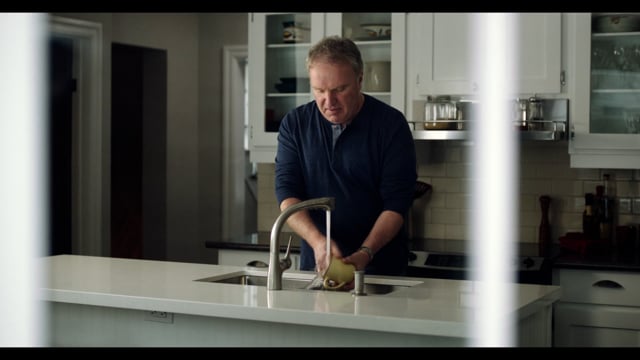 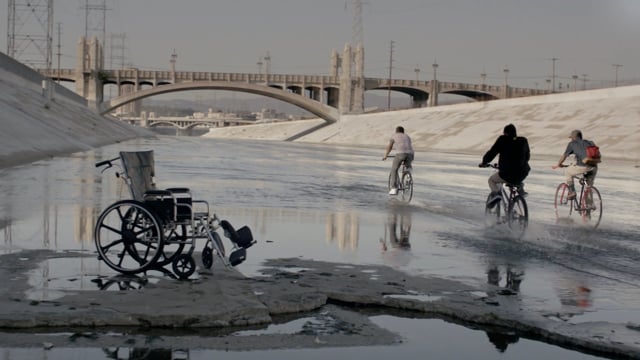 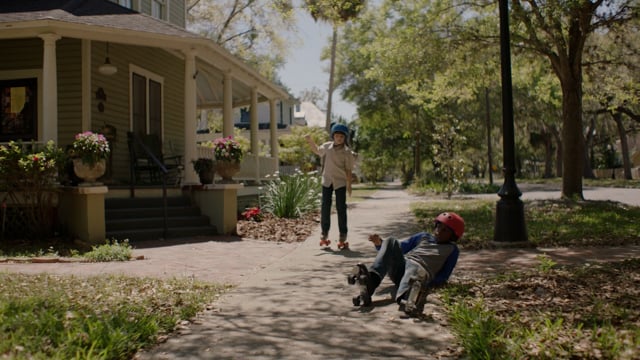 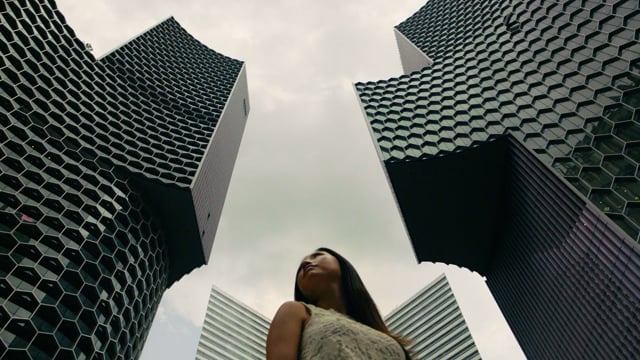 Laurence brings a sense of calm to the set, which is especially important when working with kids.

Laurence Thrush is a seasoned and accomplished director whose cinematic style captures authentic moments. His background as a screenwriter and editor helps him deliver well-crafted and visually poignant narratives that captivate viewers. Laurence has directed a wide range of commercials using his documentary-style storytelling technique to give audiences relatable moments with brands like Mastercard, Honda, Toyota, HP, Amstel Light, Adobe and McDonald’s.

Laurence brings a sense of calm to the set, which is especially important when working with kids. His easygoing approach gets the most honest performances and was especially helpful when he had to direct a spot remotely. He patiently talked the star’s mom through using complicated camera equipment and managed to deliver results everyone was happy with.

Laurence was named Best Young Director at the Clio Advertising Awards and the Cannes Lion International Festival at the beginning of his career. His first feature film, Left Handed, was awarded Best Feature at the Milan Film Festival and his second film, Pursuit of Loneliness, made its world premiere in 2012 at Sundance. Look for his upcoming documentary, A Different Light, which explores the design of a school for visual- and hearing-impaired students.

While he’s currently based in Venice, CA, Laurence started in the United Kingdom and got his start alongside the best film editor in the business, whose lessons still influence Laurence’s process.