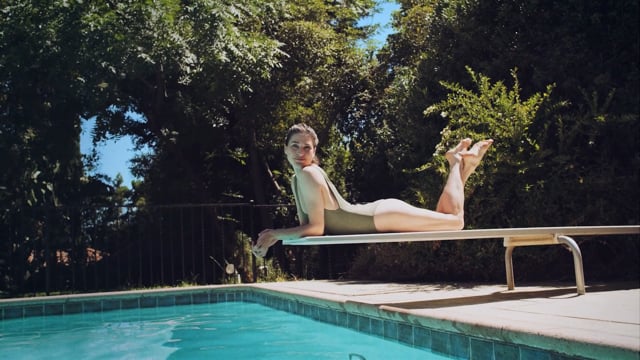 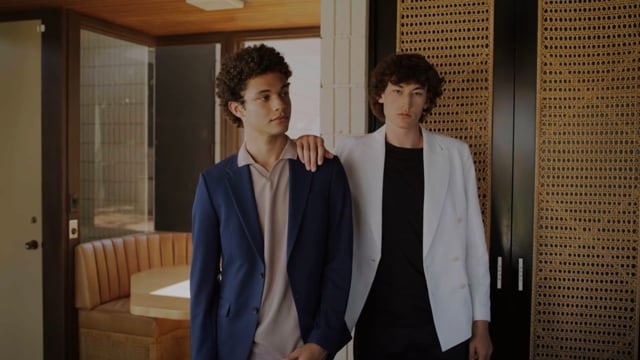 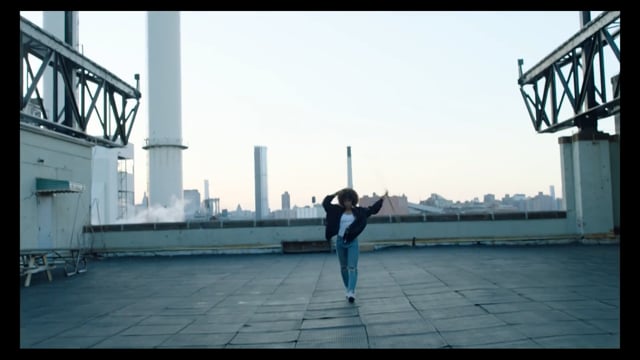 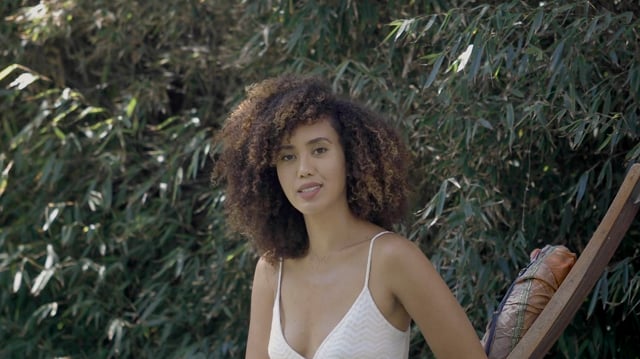 She prides herself on making people feel comfortable in front of the camera and knowing what makes a performance feel natural. She creates a friendly, collaborative set – she feels good when she’s working, and wants other people to feel good, too.

LA-based Katharina Baron has directed and produced award winning commercials and branded content for clients such as Mercedes, VW, Swarovski and CondéNast. She graduated from CELSA Sorbonne and FU Berlin with an MBA and made her start with documentaries for French TV and moved later on to fashion, automotive and lifestyle. She is also a sought-after creative director, writer and digital storytelling expert and spoke at Digital Hollywood, Media Summit, Soho House on women empowerment and original content. She recently co-produced the movie Berlin, I love you with Helen Mirren and Keira Knightley.

Katharina speaks German, French, English, Polish and Spanish. She is a published academic writer of the book “Prime-Time for science”, was the editor of Swarovski Magazine and a columnist for She’s Mercedes and passionate about using her creativity for a good cause and purpose.

Katharina has directed and written a number of short films that have been featured at Cannes, Hofer Filmfestspiele, Rome Independent Film Festival and is the founder of House of Baron.