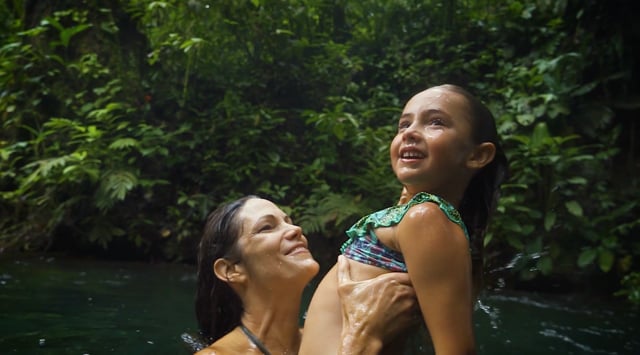 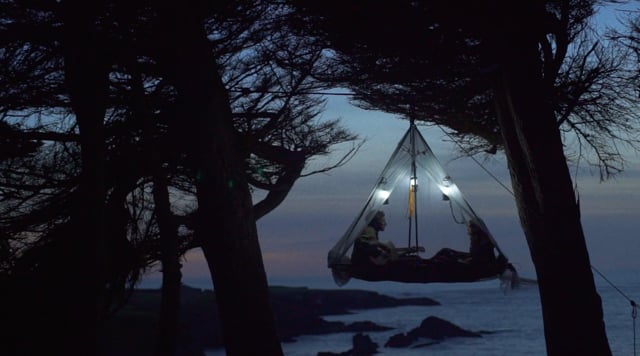 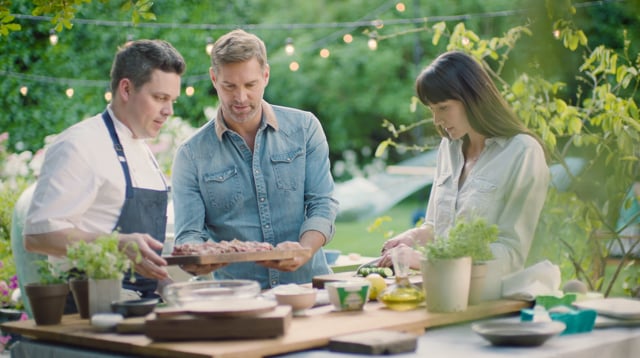 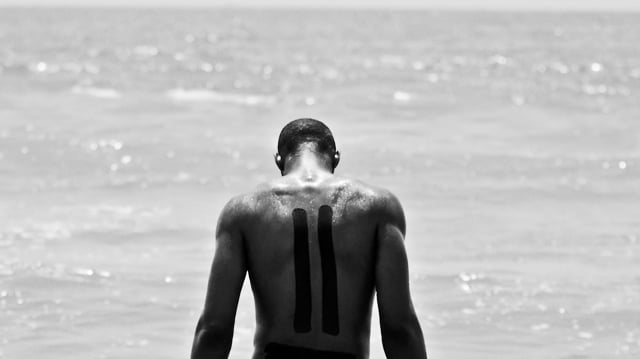 Road to the Draft 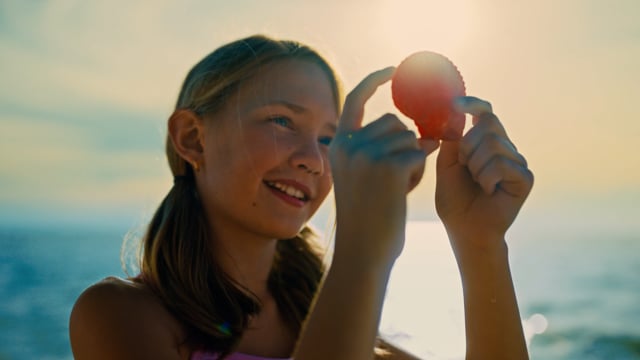 His effortlessly cinematic style gives the audience a taste of what it’s like to getaway while at the same time feeling like they’re right in it.

Meet David Falossi. His effortlessly cinematic style gives the audience a taste of what it’s like to get away while at the same time feeling like they’re right in it.

Whether David’s directing spots for Four Seasons or Moe’s Southwest Grill, he approaches storytelling from an escapist perspective and carries his artful aesthetic through to everything he shoots. Because why can’t fast food be beautiful?

His eye for beauty in design is rooted in his past. There was a time David thought about becoming an architect or following in the footsteps of his sculptor father. He even designed cars for a stint. But when he learned that film was actually something you could major in, it sparked a new kind of excitement. He knew he could work with people and emotion, and create beautiful things that last.

David loves working with incredibly talented people across multiple disciplines. And when it comes to his clients, he wants nothing more than to make them happy and works hard to create impactful spots that inspire – and make people feel something.