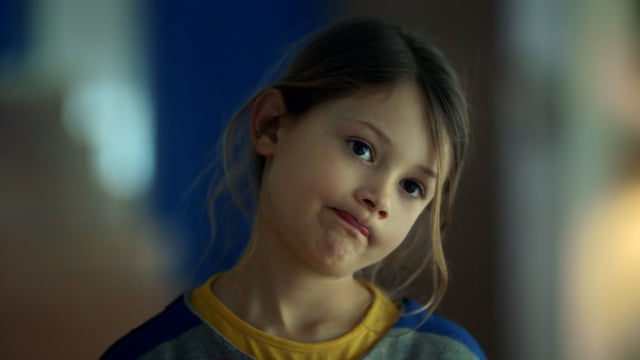 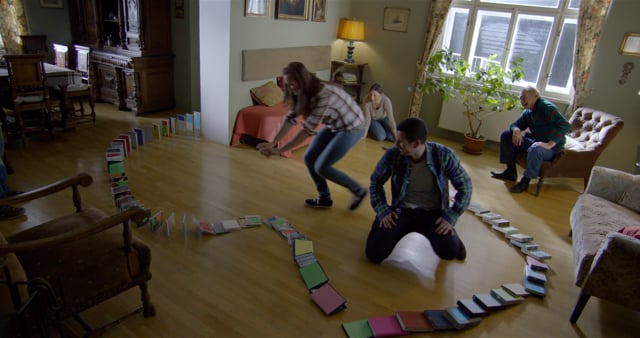 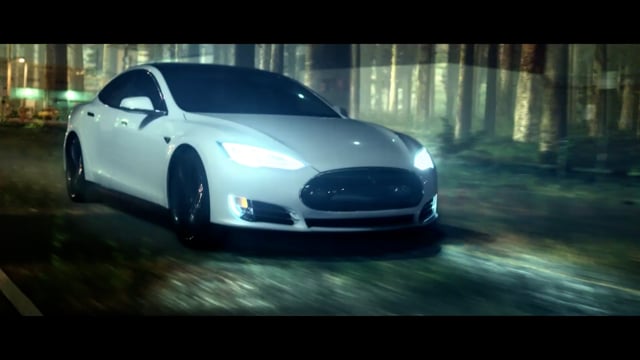 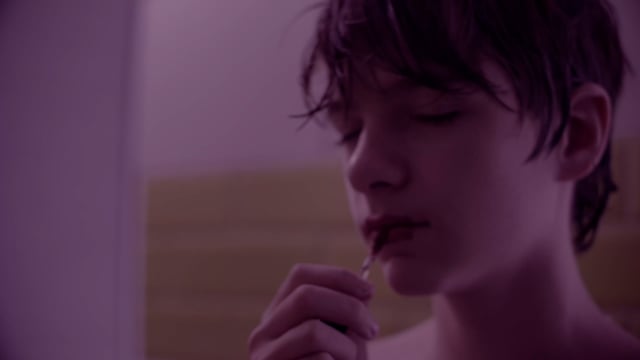 Adriano’s work ranges from poignant to sweet to funny, which he manages to do in multiple languages while still capturing the right emotions.

Director Adriano Falconi was born into the Italianfilm industry. His father was a movie director and his mother was an actress. In school, he studied the history of fine arts, cinema, photography and theater production design. In 2000, he moved to Los Angeles to build his career as a director.

Adriano enjoys the challenge of working on commercials worldwide because he can use his unique visual style to tell a story quickly. Adriano’s work ranges from poignant to sweet to funny, which he manages to do in multiple languages while still capturing the right emotions. On set, he’s found inspiration collaborating with his crew. His father once told Adriano that he heard Russian director Andrea Tarkovsky saying; “Cinema brings out its best when you allow collaboration, so if you are on set and the grip guy has a proposition, don’t tell him to shut up. Listen to him.”

While he has created many wonderful films and commercials, he is most proud of being a father to his beautiful daughter. One day he hopes to own a cottage in Ireland where he can finish his screenplay.